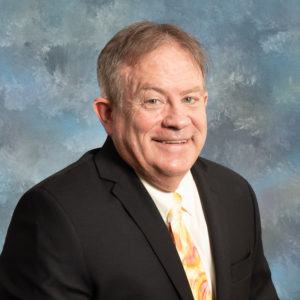 Dr. Wheeler’s three decades of professional experience are extensive. After completing an internal medicine internship with the William Beaumont Army Medical Center in El Paso, Texas, Dr. Wheeler served three years as a flight surgeon, as well as an ER and clinic physician for the United States Army in Germany before moving back home to Oklahoma. He then began work at Mission Hill Hospital in Shawnee where he served as an ER, hospital, and family clinic staff physician until 1996. Wheeler has tended to patients at several hospitals around Oklahoma, including two years at Fairview Memorial Hospital in Fairview, Oklahoma and 12 total years of service at Cimarron Memorial Hospital in Boise City. Now, he has come to practice at Union County General Hospital.

Dr. Wheeler has a number of certifications, including:

Outside of his medical career, Dr. Wheeler is an avid outdoorsman. He is passionate about hunting and fishing and is excited to continue to pursue his hobbies in New Mexico. Also interested in aviation, Dr. Wheeler has been flying planes since he was 12 years old. He has a young daughter, Sarah, and has been married to his wife, Dee, for 6 years.

Call the clinic to make an appointment. 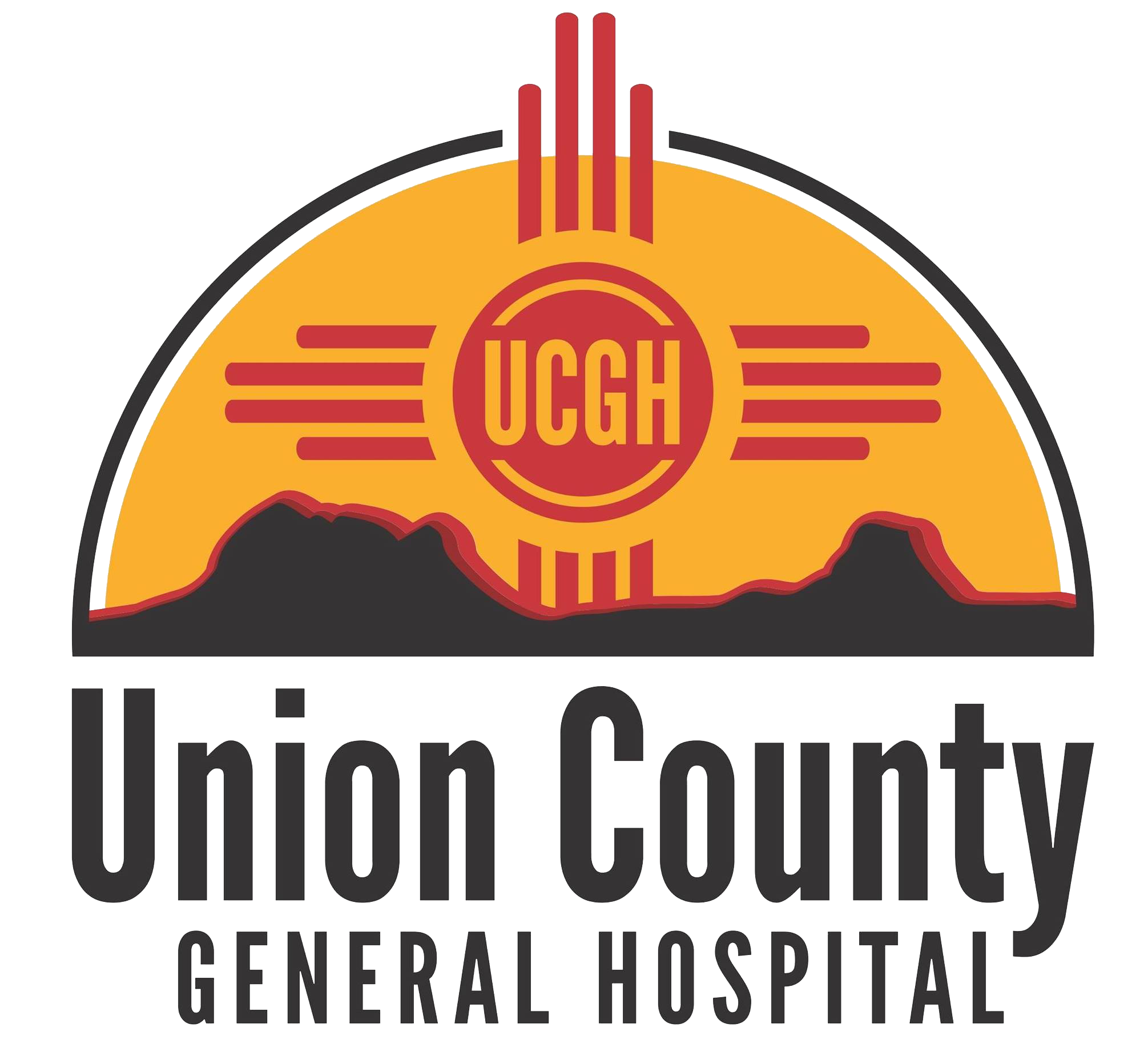